Eboni Usoro-Brown: England international says motherhood and elite sport does not have to be an either-or choice | Netball News 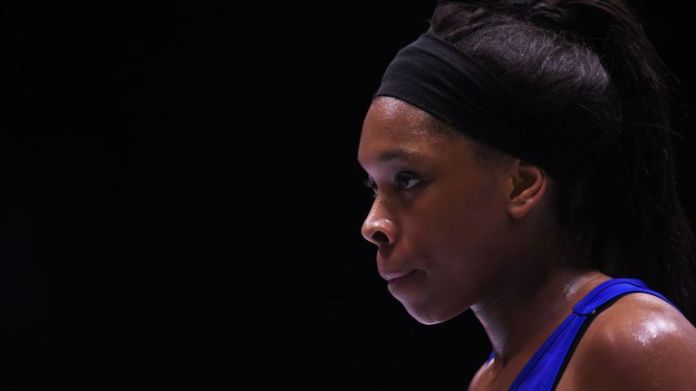